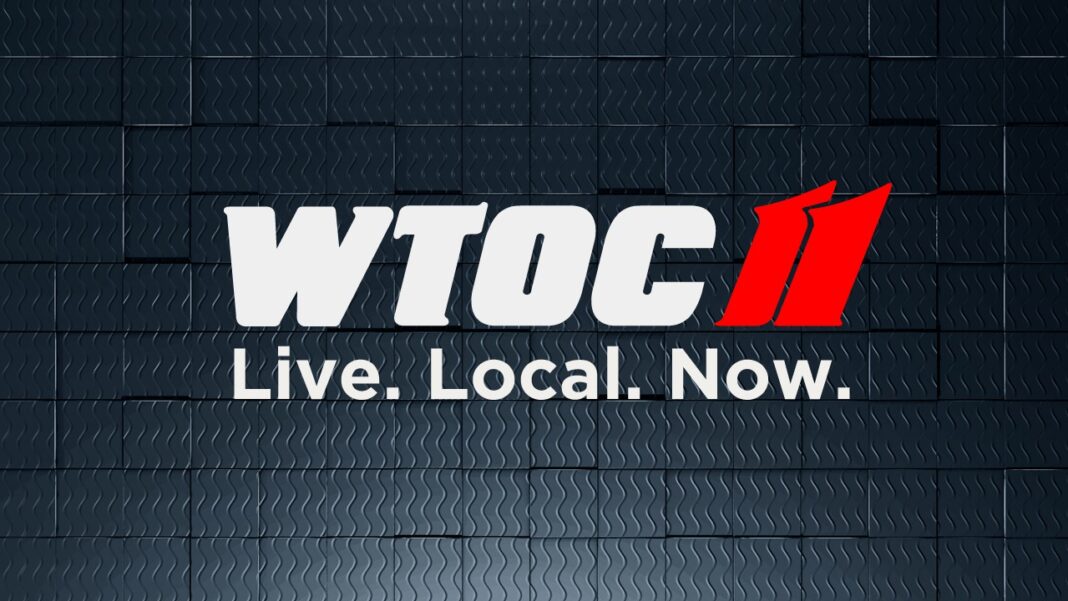 WTOC News Announces New Morning Show
In addition to its flagship evening newscast, WTOC offers live morning shows with expert advice in
topics pertaining to southern living. Shows range from home improvement tips to travel and health tips,
and the network’s new morning show, Morning Break, will showcase the Coastal Empire and
Lowcountry’s stories. Vice president of news and general manager Larry Silbermann said, “We are eager
to get started on the new series.”
Sam Bauman
Sam Bauman joined WTOC news in December of 2019 after working at ABC21 in Fort Wayne, IN. He
also spent time at NBC affiliate TV6 in the Upper Peninsula of Michigan. Before coming to Savannah,
Bauman grew up in the Upper Peninsula of Michigan, where he played soccer on the university’s men’s
soccer team. The new move to Georgia is an exciting opportunity for Bauman and his wife Blair, who are
thrilled to escape the Midwest winter.
Max Diekneite
WTOC news anchor Max Diekneite is an investigative reporter and anchor who currently anchors the 7
p.m. news with Dawn Baker. He relocated to Savannah in October 2020 after spending three years as an
anchor/reporter at KCCI (CBS) in Des Moines, Iowa. During his time in Des Moines, Diekneite led the
station’s coverage of the 2020 Iowa caucuses and anchored major breaking news events like the George
Floyd protests.
Cyreia
WTOC news anchor Cyreia Sandlin is an American journalist based in Savannah, Georgia. Prior to
joining WTOC, Cyreia spent the summer of 2011 at NBC Reporting. She is a graduate of the University
of Missouri School of Journalism in Columbia, Missouri. Previously, Cyreia studied art history and
journalism at the University of Brussels. Cyreia graduated from the University of Missouri School of
Journalism in 2011.
Sandlin was born on February 1, 1989, in Savannah, Georgia. She was a member of the Junior League of
Savannah, a volunteer at the Frank Callen Boys and Girls Club, and a member of the Cathedral at St. John
the Baptist Cathedral. Her father was a former mayor of Savannah. She has also been active in
community affairs. Cyreia and her husband were married in 2014.
Ron
Ron at WTOC news is a Savannah native who graduated from Groves High School in 1967. In the
summer of 1967, he enrolled at Savannah State College to study Electronics Technology. After
completing his studies, he began his broadcast career with Savannah’s WSOK radio station. He then
accepted a job with WSGA and WTOC radio stations, and has been an anchor of the weekend weather on
WTOC’s newscasts since 1986. In addition to his work on WTOC, Ron enjoys working on computers and
is active in his church, St. Philip A.M.E.